In 1707, a British Naval fleet were sailing home from the Mediterranean when they encountered severe weather. The captain of their flagship, Sir Cloudesly Shovell, discussed with his fleet and made the call as to where they were positioned longitudinally.

The reason for the judgement call was because up until this point in history, early sea navigators were only able to clearly define their position in terms of latitude. The sun providing a reliable source of measurement.

But longitude was determined using the “dead reckoning” method. Calculations made by speed and course.

For the ill-fated fleet of 1707 this method proved fatal. Thinking they were near the French Island of Uchant, in actual fact, they were further north near the Scilly islands meeting their fate on the rocky shoreline. The sinking of four ships and loss of over 1500 sailors, prompted an historical change from the Board of Longitude enacting the Longitude Act of 1714 to seek out a reliable, accurate method of determining north & south.

This might be bordering on ancient history, but the impact of such cause and effect has had immeasurable results on how we live our lives today.

Although errors in the calculation of longitude might not carry the same consequences today as they once did, for wind turbines, they can still be significant and for many operators, they can often be overlooked. Every wind turbine is aligned with true north when it is commissioned. A north offset value is programmed into the turbine controller. This way the turbine knows its relative position and where north is exactly.

What happens in the field?

Northing errors can occur during the commissioning process. But they can also occur during any routine maintenance throughout the life of the wind farm, such as controller updates, anemometer replacements or adjustments. In an extreme case, i4SEE detected one north offset change per turbine every 2 years!

Here is an example of what this can look like to an analyst:

i4SEE has experience with analysing large wind fleets. We consider northing offsets as an important and often overlooked source of error. In our experience, we often find turbines inside the same wind farm with northing offset errors of +-20 deg and in some cases errors can be is high as 180 degrees.

Northing errors are worth identifying and correcting, as the fix can often be done remotely and quickly. Although often perceived as a cosmetic correction, as in most cases this error does not translate into a turbine under-performance, having a clean dataset that reflects the truth is an investment in the quality and best outcomes of future analyses, including due diligence, digital twins, asset transactions, farm level control, machine learning algorithms and troubleshooting.

Wind direction is An important source of information concerning wind turbine performance. Having an embedded offset is not acceptable in a data-driven world, especially when the correction is an easy fix.

Stay up to date with us 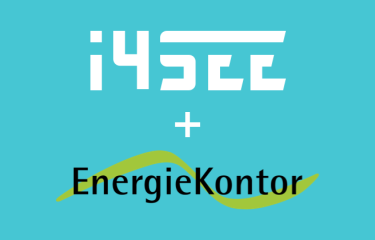 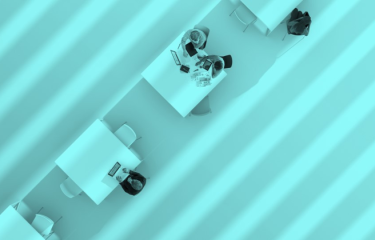